We all hope that 2022 is better than 2021, but so far in lots of places it isn't looking like a good start. On a personal note, Christmas did not turn out as expected with some family visits cancelled because of virus related issues. However, Edition #015 is here and on time and I'd ask you to share it with someone who you think might be interested in "thinking about thinking."

The Way of the Tortoise

In Edition #014 I mentioned three books I had not read and hoped to get to over the winter break. In fact, I only managed to read this one:

The Way of the Tortoise: Why You Have to Take the Slow Lane to Get Ahead (with a foreword by Sir Andy Murray)

Matt Little is a Strength and Conditioning Coach in elite Tennis who notably worked for a long time with Andy Murray (who provides a forward to this book). In the light of that, it is maybe not surprising that there is less about thinking in this book than I had hoped. Sports coaching is quite focussed on actions and behaviours. I deal with those as well as thinking in my own business and life coaching. Thus, the book was a useful read for that, but there were also some parts that stimulated my thinking about thinking, which is what Mind Atelier is all about.

The title of the book is what first caught my attention - The Way of the Tortoise - it references the fable from Aesop - The Tortoise and the Hare. I think we live in a world that pays a lot of attention to Hares. We might think of how Mark Zuckerberg became very successful at a young age, or the way tennis itself (Little's specialist area) has often embraced prodigies. When it comes to the world of thinking, we similarly see a lot of emphasis on "natural talent" and on speed or "decisiveness." The book almost never directly talks about thinking but a few sections did catch my attention.

No, I have not started a podcast - but I really enjoyed being part of Eyal Shay's Deep Dive Pod. I e-interviewed Eyal in the last edition, he has a very interesting practice and view of thinking based on the philosophy of Dialectic. However, he was kind enough to ask me to choose the topic and so you can hear me talking about "Thinking about the Future" - taking in my previous role as a futurist and how it has formed how I view thinking and decision making now.

Regular readers will remember that I have mentioned the technology of filing before, notably in Edition #003, and my piece A Paper Journey. I recently came across a piece by Austin Kleon on the filing practices of various creative people which seems worth adding to the list: 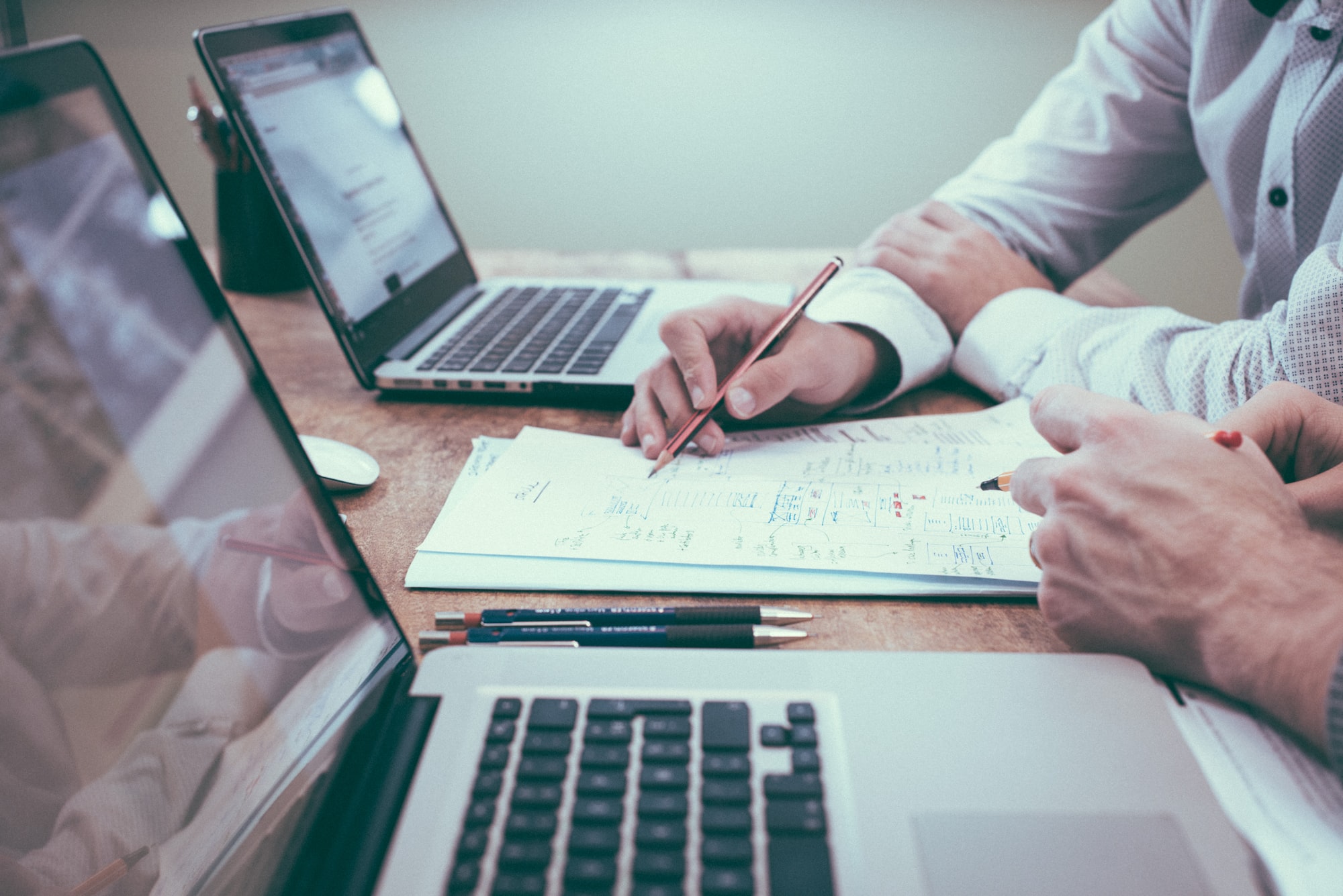 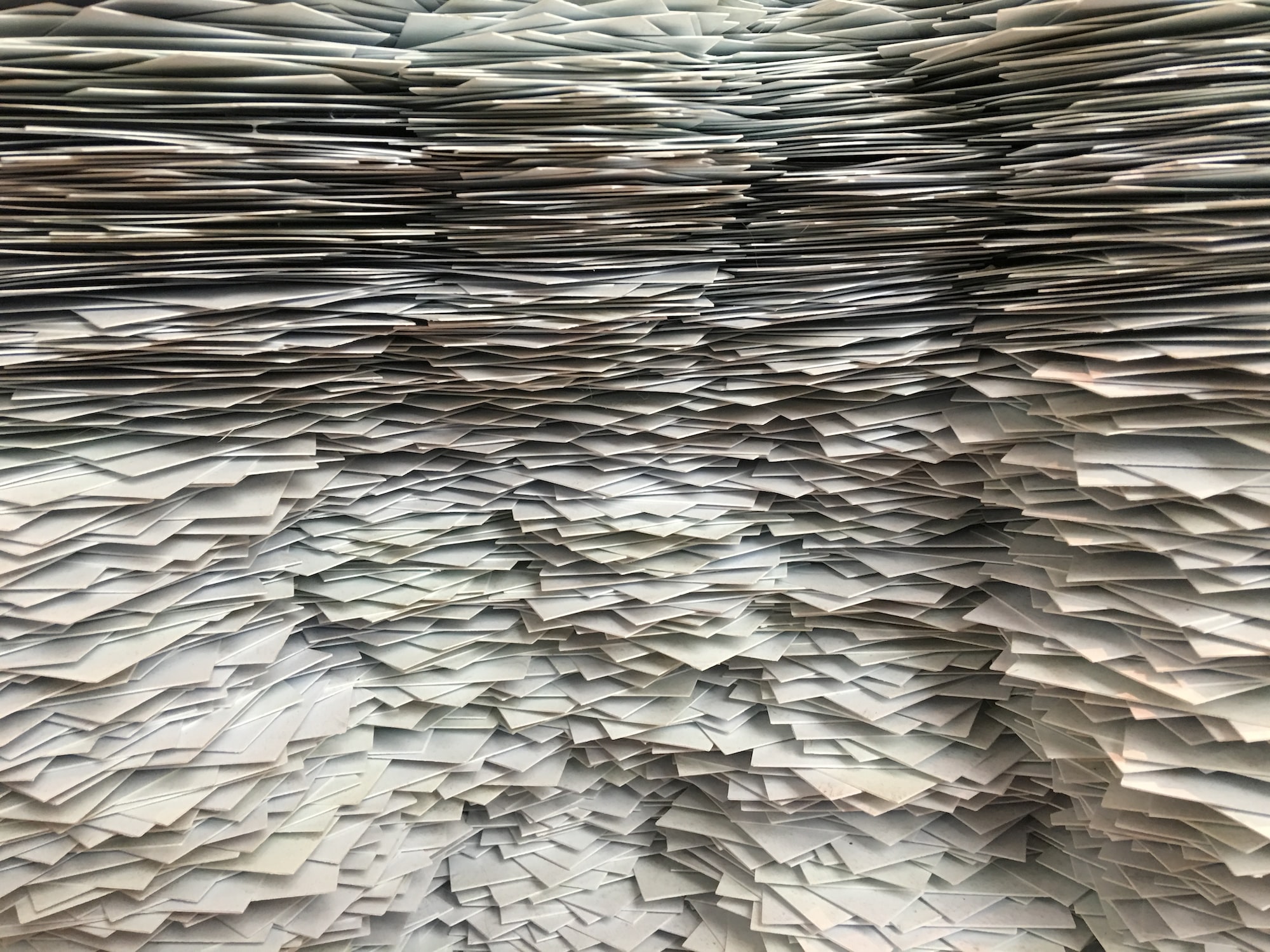 This week's newsletter is all about paper, it just seemed the time was right. I tweet a lot about digital tools, but I think paper remains important. A Paper JourneyI count myself as fortunate because I was born into a family and a generation that gave me a great appreciation