This piece Why Are Ebooks So Terrible? by Ian Bogost in The Atlantic got me thinking about books and ebooks and how I use them.

Books are important to thought. They are not usually an individual tool for thought - there are not many books we open up when we want to think about something that is not the main topic of the book. However, they are the collected thoughts of another person, often structured into something coherent. Our thoughts live in our brains as some sort of network of fragments - some say it is more like a mind map than a written essay. There is something valuable and yet also dangerous in turning that into a linear exposition. The danger is some complexities get flattened, but the value is that it seems to be still the best way we have to communicate big thoughts. So while a book may not be an individual tool for thought, it can be a tool for thought at the group level, a way of exchanging knowledge.

At which point, some of you will be thinking that Andy Matuschak tells us that books don't work. And in a way he's right, but also a little bit wrong. He's right in that books are only as active as the reader. If you want to be passive, then you can be, if you want to learn or retain specific elements then you can be more active, but nothing in the average book will help you. For that you will need extra tools, possibly of the paper variety (see Edition #005). I like Andy Matuschak's quest to build a better learning tool, but I am unsure the focus on facts translates perfectly from science (e.g. his Quantum Computing book written with Michael Nielsen) to other fields.

First of all, some of Bogost's criticisms ring true. Most painfully that the iconic ebook reader comes from Amazon and the intellectual property setup is not good. If Amazon were to disappear as a company, it's quite possible that all the books would disappear from my Kindle. This is not the case with the books on my shelf. Electricity is another issue, the Kindle needs charging - although if you read at night electricity is quite useful for printed books too. It's also true that displays (despite promises) are still not as easy on the eye as a well printed book. Underlying that would be the observation that ebook devices have stagnated in recent years, but let's not get sidetracked. I'd also recommend the article for the little bits of history about what makes a book, the quirks of the format, and what counts as a book rather than something else. (e.g. a magazine).

The heart of Bogost's complaint is that the lack of physicality means that he cannot use spatial memory to find ideas again later. It's a valid complaint, spatial memory is one of our most powerful tools of recall. He's also clever enough to notice that the major sales category for ebooks is now fiction - precisely the kind of book you don't normally need to go back to specific passages in.

Bogost also says: "I read a lot of scholarly and trade nonfiction. I also buy a lot of books on art, architecture, and design, whose subjects work best—or feel most bookish—when they are large-format, open-spread, and richly illustrated."

As I hinted at the top of this piece, I don't believe my way is "the one right way" but I thought it can be interesting to put another perspective out there.

Fiction - I used a Kindle that has a backlight. The Kindle was the first e-reader system, I owned, but I don't claim it is better than other options. What is key is the backlight. If you live with someone, then being able to read without turning on lights that may disturb them is a huge boon. I don't take many long journeys at the moment, but I have in the past enjoyed the fact that taking more than one book doesn't change the amount of packing. It's also waterproof which has been a relief more than once.

Non-fiction - I don't buy many richly illustrated books, but when I do I have to admit I usually go for paper. Illustrations are indeed generally less satisfying on screen. But most of the non-fiction I read at the moment involves words - and lots of them.

For this, I generally use an e-reader app on my iPad. (The precise app depends on the source of the book.) As an alternative strategy to spatial memory, I use the highlighting function. I highlight areas of interest to me. I find this useful because when I am done I can refer to just the list of highlighted areas. They retain information about their place in the book, so I can go from there to the surrounding thinking if I want to, but I can also just skim through a much shorter list. I am not saying this is for everyone, but I find it as effective as spatial memory, with the added bonus that (via an extra app, thanks to the failings of the Amazon app) I now have text I can turn into quotes already there on my computer.

It's interesting to me as I suspect that I'm a similar age to Bogost, but he is more inclined to books than I am. I think this may be because in the academic work I have done over the years, a lot of the sources were papers and so largely PDFs. Printing them out provides few of the virtues of a book. They remain sort of temporary and fragile. Worse, they pile up anonymously on the shelf, with no spine marking to distinguish them. Thus, there was a lot of incentive to work out how to read and process them digitally. In the process you create a new artefact, composed around what you noticed.

So, for me, ebooks are imperfect (and I could bore on a lot about the imperfections) but the are not "so terrible" and even, I would say, quite useful. 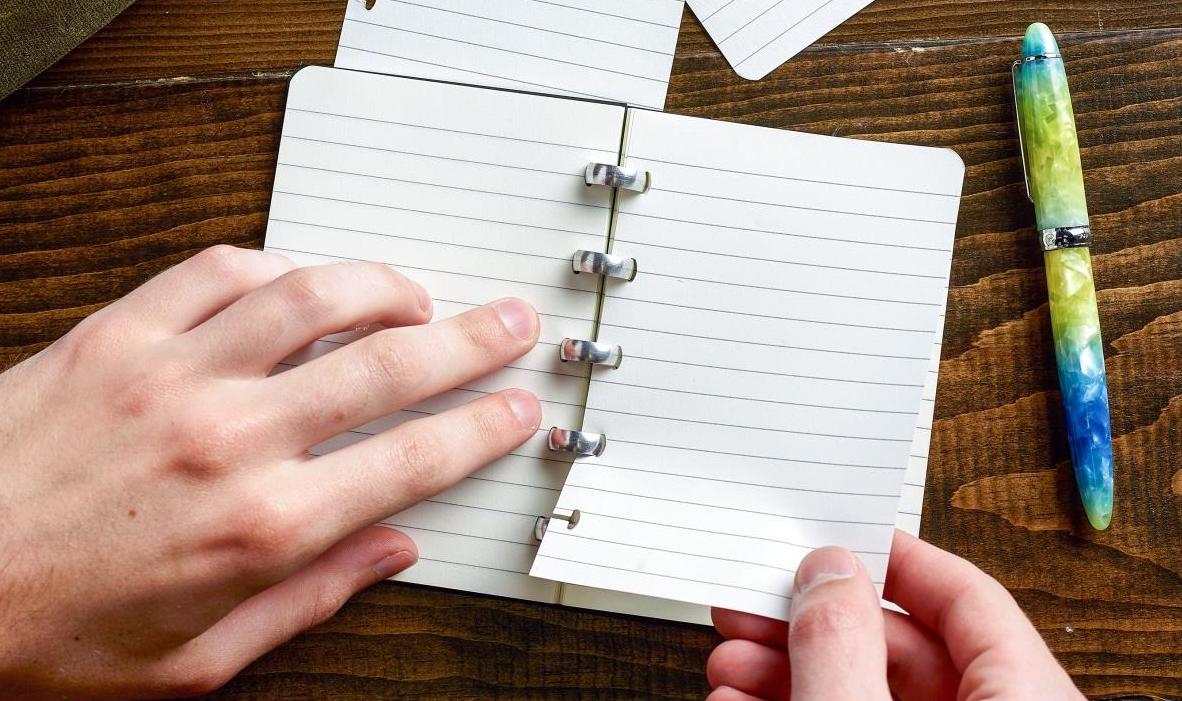 One advantage that I didn't expand on in the main article on paper is that a notebook and pen remains a very portable solution for making notes. Digital devices that can record handwriting do exist (e.g. iPad, reMarkable 2) but they are expensive and still not as easy to 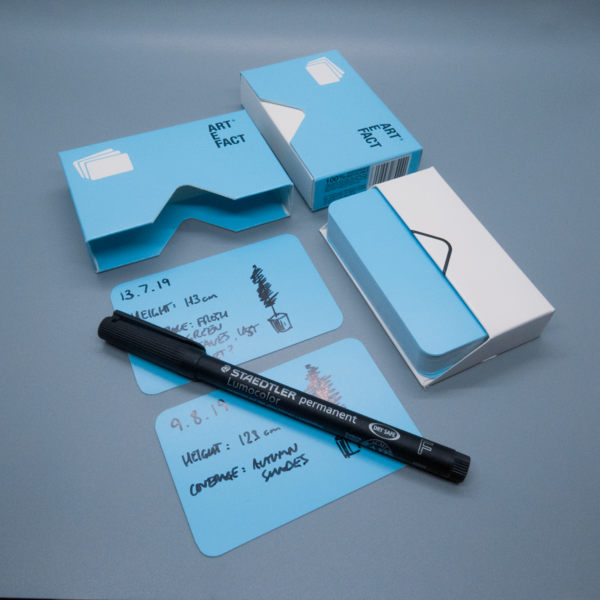 Artefact Cards are a physical tool for thought created by John Willshire in 2012. From the website's description page: Artefact Cards help you capture, sort and play with your ideas. The process is simple; Create, Connect, Reorder. Start by writing or drawing your ideas on individual cards, find new connections